If you like fun games if you like weird games, order Tapeworm from Maestro Media! A spatial 2-4+ player card game where people take turns building tapeworms and empty their hands of tiles, in the form of cards.

Explore other games by Edmund McMillen:  The Binding of Isaac: Four Souls

Sold out
add to cart

How to Play the Tapeworm Game

STARTING THE GAME
The game begins with the laying down of the starting tile of different tapeworms stitched together. The player who resembles a worm the most plays first. Each turn, players draw and lay down of matching tiles, which continues until a matching head segment is laid down, which completes the tapeworm.

HOW TO WIN
The player that ends up with an empty hand first wins the game. There are special mechanics to propel a player forward, as well as cards intended to hinder the efforts of their opponents. These cards include:
Cut, to sever a worm segment at play;
Peek, to draw a card and replace it with another card from a hand;
Hatch, to force an opponent to draw from the deck;
Swap, to look at an opponent's hand and decide if cards should be traded;
Dig, to draw a card from the deck and discard one from a hand.

If a player creates a fully-connected ring of cards, it is identified as a Ringworm, and the player can discard two cards from a hand. 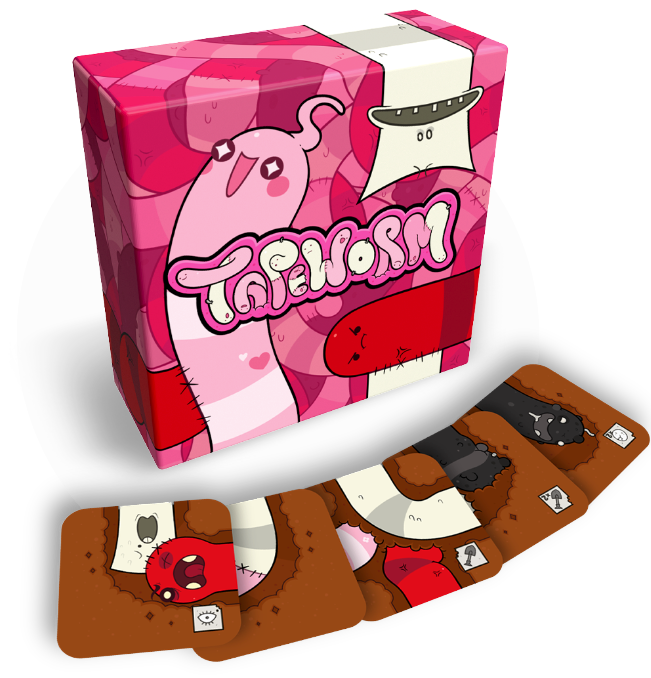 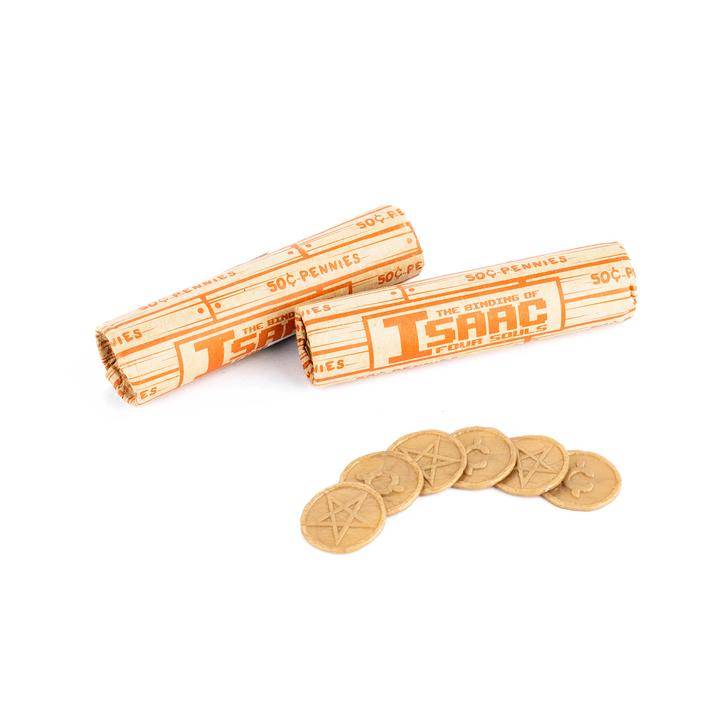 Got it quick and everything was in there. Card were not bent at all in original packaging. 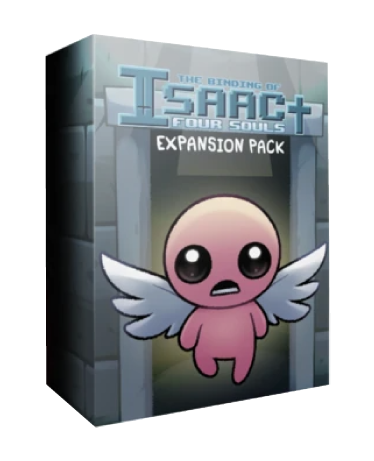 Got it quick and everything was in there. Card were not bent at all in original packaging.

If I play a card with multiple colors, can I continue playing cards off of any color segment?

No, once you play a card you can only play off of that cards initial color, once that color ends and becomes another color you can no longer play cards off of it.

Can I tell or show other players cards in my hands, give info about what cards I know other people have in their hands, or are on the top of the deck?

If you want, you can also lie for all i care :) information and how you share it is all part of your own strategy and totally legal as long as you aren't looking at other players cards without permission.

What happens when all end of the tapeworm are closed off and the only way to keep playing is to have a cut?

If the game has no legal ways to play a card outside of a cut, and the current player doesn't have a cut card to play, the game ends and the person to play the last card is the winner.

Can I play a CUT in the middle of my turn?

Yes, as long as the CUT card matches the color of the segment you are playing off of.

Can a CUT card be played at the end of a segment?

No, you can only play a CUT on an area where two segments touch.

Can I play off of a rainbow segment as if it was a segment of any color?

No once a rainbow segment is played it assumes the color of the card its attached to.

No once a rainbow segment is played it assumes the color of the card its attached to.